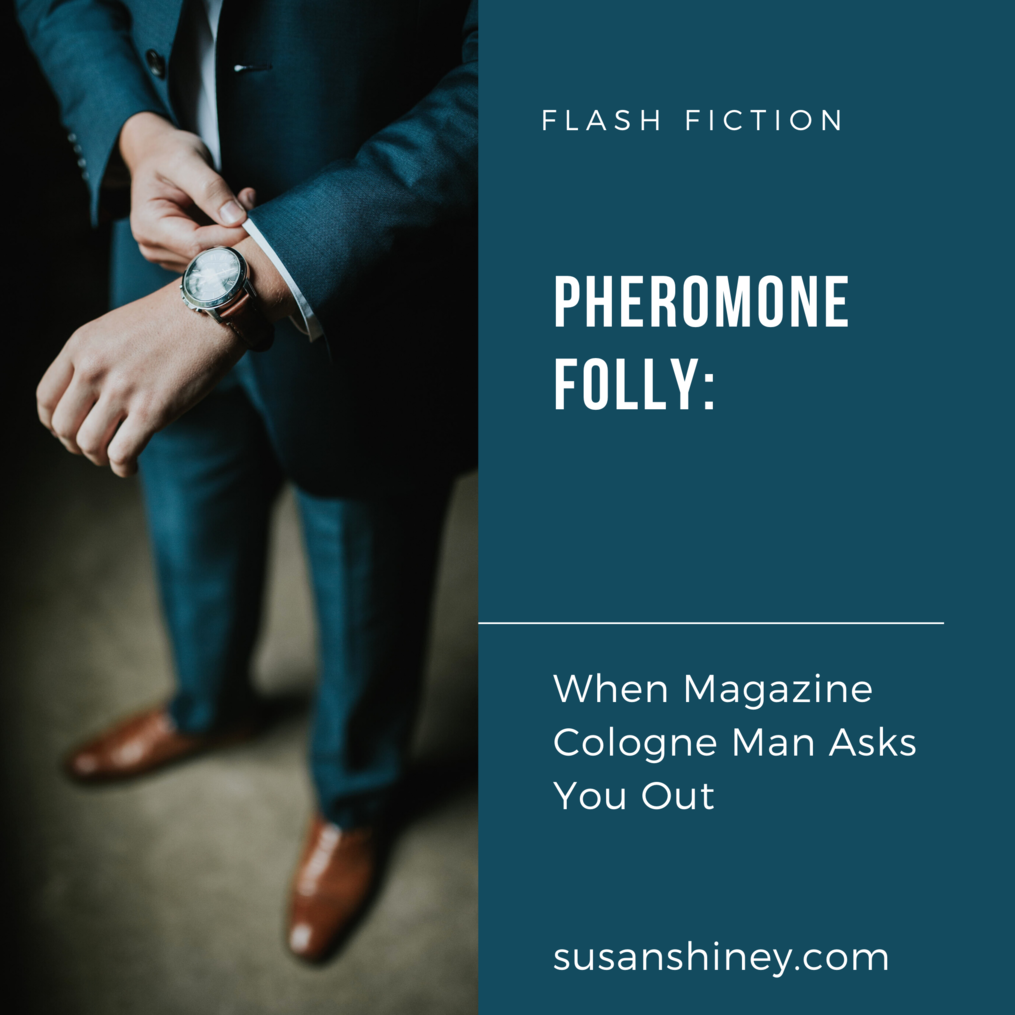 Mimi VanHopkins peeled her glittery black shoes off and exhaled for so long it turned into a chuckle. She stretched her toes back and then pointed them out like a ballerina, fanning them open and closed. Her foot joints popped like cracking knuckles.

She played her voicemail message as she unbuttoned her white collared shirt and took off her slacks. ¨Hi sweetie, it's Mom. My friend Betty has a son I would like to set you up with. I think it would be good for you. Call me when you can.¨ She rubbed the bridge of her nose and let her shoulders slouch low as she dropped her phone on the black leather sofa and headed to the bathroom.

Mimi started the bath and added some salts, bubbles, and lavender essential oil. The aroma was already working and she stretched out her arms over her head and her shirt opened revealing her stomach. The exquisite silence hummed.

"Come hang-out with me. Stare at the waves as the ocean serenades us."

She jumped and crouched low in preparation for a karate chop aimed at the random man's voice in her apartment. "Who's there?" she said while zigzagging to her kitchen and yanking out the largest knife she had.

Mimi scoured the living room and then stopped at her coffee table. Something moved out of the corner of her eye near her sofa. What the hell? She crept in closer to her stack of magazines.

A tiny hand was moving out of the page that had been left open on her glass coffee table.

Mimi hesitated, and then crept in toward the magazine displaying the full-page advertisement for cologne. The Adonis that was usually sitting on the beach in profile was now staring at Mimi full on. The wind flapping his white shirt against his bare chest as the wisps of his hair crisscrossed his face. The full moon was shining in the sky and the ocean water sparkled the moon rays back at the stars. The silver sand's pristine surface only altered by the footprints of the lone Cologne man on the beach.

He put his thick hand out towards Mimi. "Come step into the photograph with me. Let's spend the evening together."

Mimi cocked her eyebrow up in wonderment and considered his proposition. She hadn't been on a date in awhile, her mother kept asking her about it. She wondered if her smartphone camera would work in the magazine beach world. She would want to document it, of course, which would require make up. She looked over at the bath and the steam emanating over the layer of bubbles. She opened her eyes wide and looked at the clock. Did magazine time pass by the same as here? Was time the only consideration? She looked back at the bath and stretched her neck to the right as it fought against her movements, tight from the madness of her week.

"But, look at me," he said with his hair in front of his face totally unaffected by the wind.

"You're too...too pretty. Not even handsome, but a masculinely manicured person that probably loves to talk about their routine to stay in top form. I'm just not into that."

"No one told you before, I bet. It interests you and you think about yourself a lot, it will projectile out of your mouth. All your meisms."

"But, I have tried these curls, that work really well." He ran his hands through his hair. He began to say something and then stopped.

Cologne man snapped his fingers and the flap opened and spritz his smell into the air. She flinched. The scent reminded her of her grandfather covering his old man smell. Her father leaving for an important meeting as if success had a fragrance. The high school boys sitting next to her in class and wearing too much of the cheap kind, covering their body odor that forgotten deodorant would have fixed after P.E. Smells as a form of hiding. Chemicals, falseness inducing headaches.

"But come on, I used tanner and it put a slight bit of shimmer on my skin. My hair spray smells like Vanilla. Don't you want to cuddle, our bodies nice and close," he said.

"Doesn't that mean your shimmery tanner will get all over me," she said as she looked at her clean arms.

"Well, we could go for a swim and I could wash it off," he said as he ran his hands over his chiseled washboard stomach.

"Judging from your shirt flapping, it is really windy. There is nothing worse than being cold at the beach." She shivers as she thinks about it.

"I don't even know you. I've never snuggled with a complete stranger before."

"Well, do you have a roommate or something?"

She slapped the magazine shut. Took the pile of magazines on her coffee table and threw them in the trashcan.

"I need to stop buying these," she said and made sure the top was closed.

The warmth of the water kissed her toes as she tested the temperature. She sneezed as the bubbles tickled her nose as she sank low into the tub. She lit two candles and searched Amazon on her phone for a new pair of shoes, keyword: comfortable.

If you are interested in some of my other flash fiction and short stories, you can check these out. I write one each month on my blog: https://susanshiney.com/short-story-weaverings-path-of-whispering-pleas/

Do you usually read flash fiction? Why or why not?