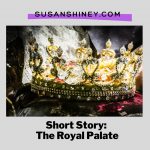 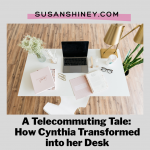 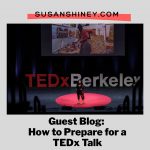 How to Prepare for a TEDx Talk 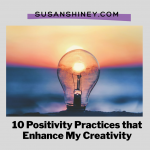 10 Positivity Practices that Enhance my Creativity 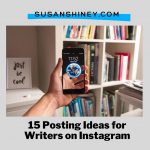