5 Reasons Why I Love Gothic Fiction 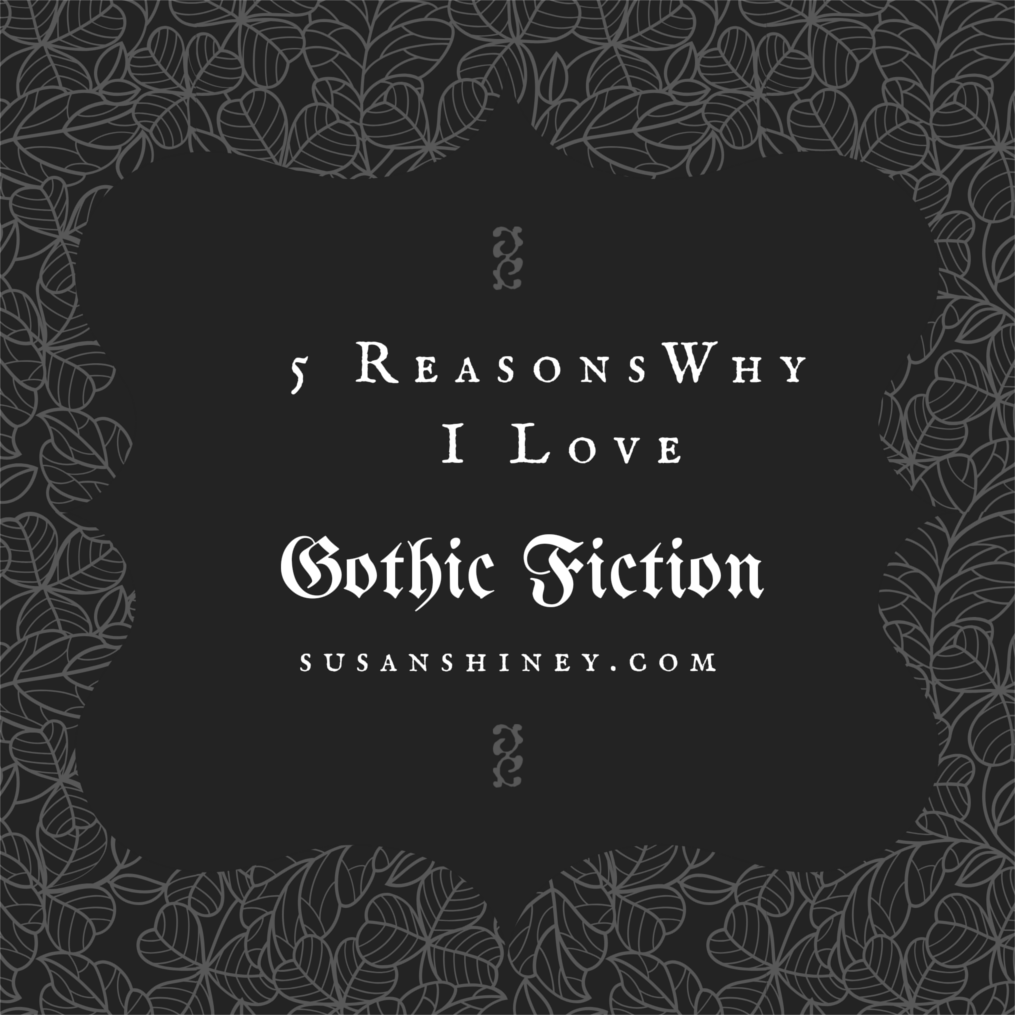 Genre is a tricky thing, mostly a grouping tool for scholars and marketers. Chunking and dissecting is fun. Gothic as applied to fiction started in 1764 with Horace Walpole's novel The Castle of Otranto. In his second edition of the book he added the subtitle "A Gothic Story", hello marketing! The novel kicks off with a character being smashed by a huge helmet that falls from the sky. I am interested in checking it out...

The classic books of Gothic Fiction stem from England and some famous examples include Mary Shelley's Frankenstein (1818), The Picture of Dorian Gray (1890) by Oscar Wilde, Bram Stoker's Dracula (1897), and my personal favorite A Christmas Carol (1843) by Charles Dickens. The classical heyday of Gothic Literature is in the late 18th century to the late 19th century. Gothic as a genre still exists today. Modern novels that are classified as Gothic include Flowers in the Attic (1979) by V. C. Andrews, The Historian (2005) by Elisabeth Kostova, and We Have Always Lived in the Castle (1962) by Shirley Jackson. 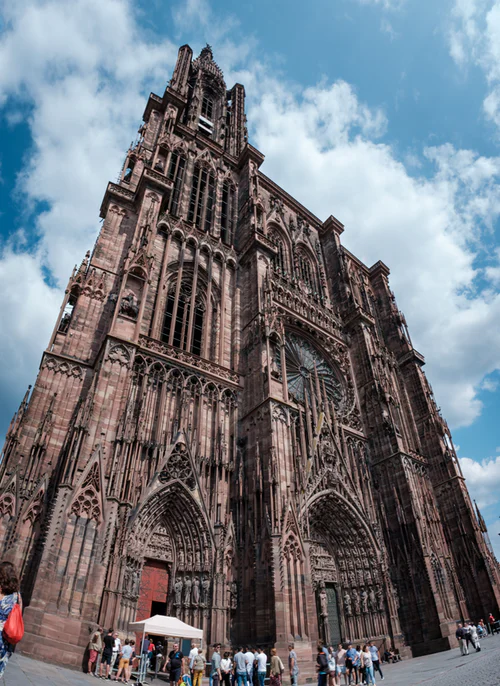 The Goths were a group of people coming from Germany who participated in the wars against the Roman Empire, once the Western Roman Empire fell the Medieval Age of Europe started. Goths today are characterized by wearing dark makeup and clothes, having a connection or interest in death, and is a helpful characterizing technique for high school cliques. 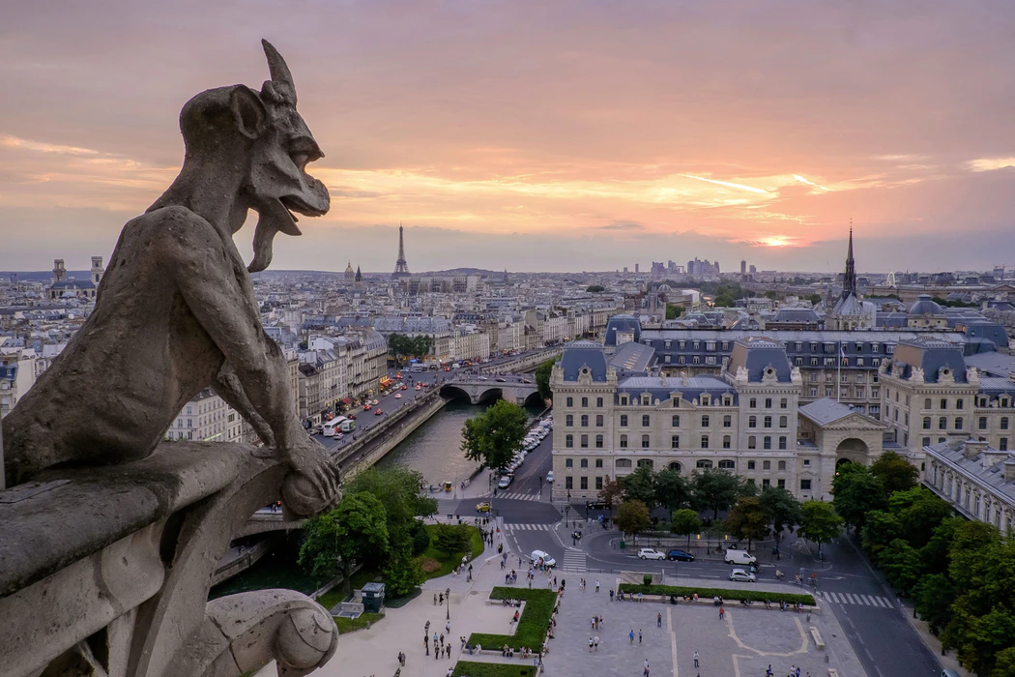 My interest in urban fantasy, magical realism, surrealism, and the umbrella term of paranormal and supernatural elements affecting or intertwining with our everyday reality. Gothic Fiction from England in the 19th century brought it to a high art and is represented in the classics we know, love, and study today. Ghosts, monsters, and vampires have existed in fables since the dawn of history, though. 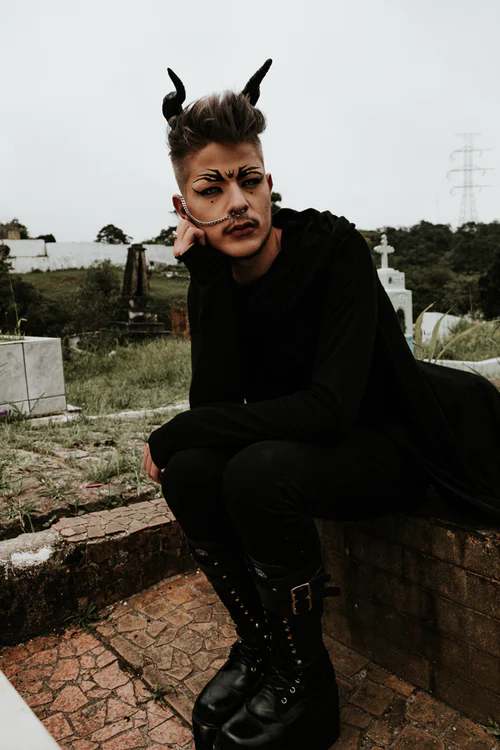 The characteristics of Gothic literature include an ominous atmosphere and setting, the paranormal, melodrama, omens, the uncanny, the sublime, and crisis. 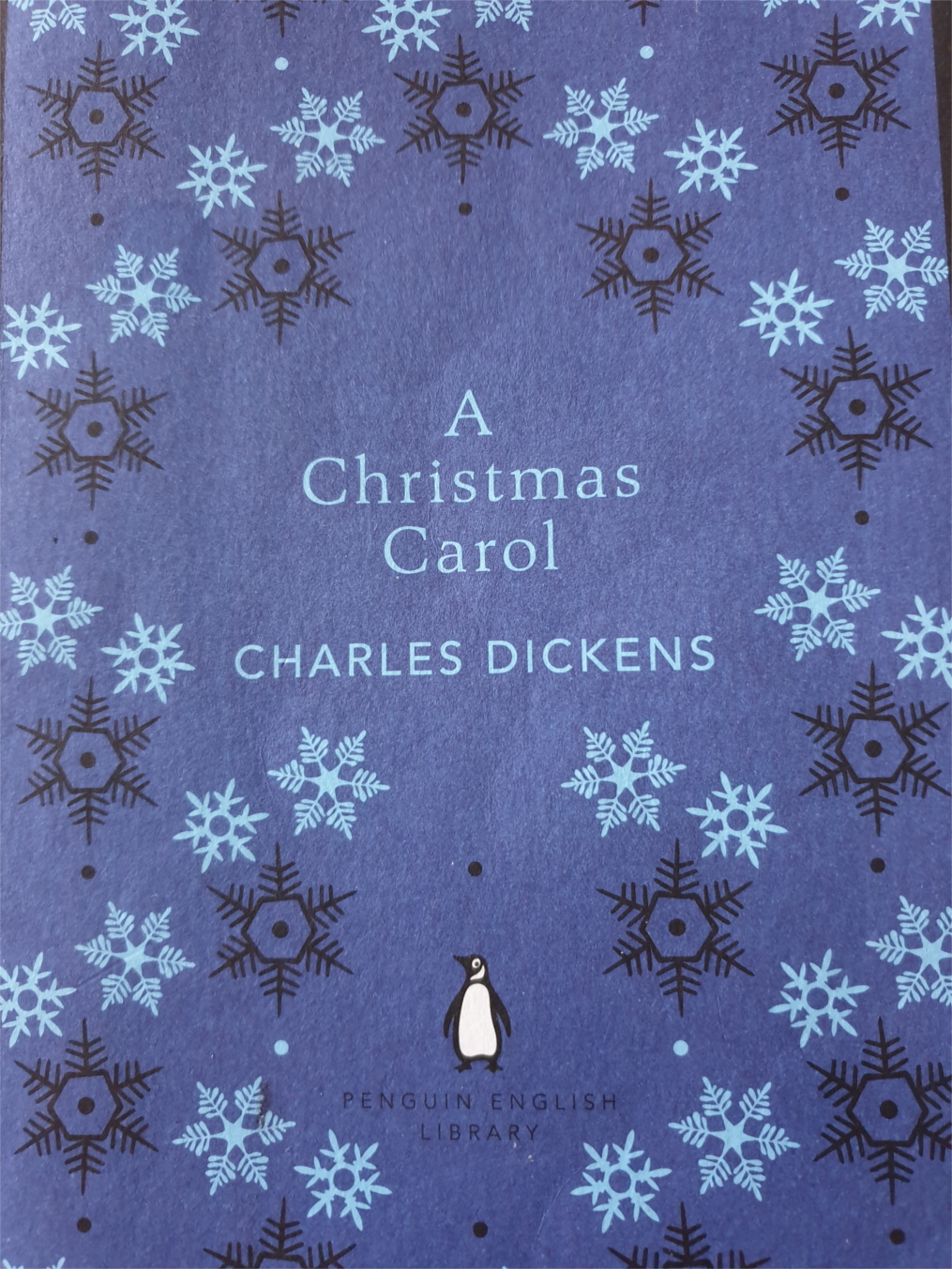 So, here are the five reasons why I love Gothic Fiction:

I mostly use examples from one of my favorite books A Christmas Carol, by Charles Dickens. I have a couple quotes from The Picture of Dorian Gray by Oscar Wilde as well.

1. The way the supernatural is expressed.

This is the first moment the supernatural is introduced in A Christmas Carol:

"And then let any man explain to me, if he can, how it happened that Scrooge, having his key in the lock of the door, saw in the knocker, without its undergoing any intermediate process of change: not a knocker, but Marley's face.

Marley's face. It was not in impenetrable shadow as the other objects in the yard were, but had a dismal light about it, like a bad lobster in a dark cellar. It was not angry or ferocious, but looked at Scrooge as Marley used to look: with ghostly spectacles turned up upon its ghostly forehead."

The narrator is so shocked that even it can't believe what it is relaying. It is naturally introduced to the reader. It is foreshadowing with the repeated use of ghostly, the visitor that will come greet Scrooge later that night. I love the seamless introduction with vivid imagery.

2. Setting is an ominous character in itself.

Atmosphere and setting with mystery, suspense, and darkness is an important element in Gothic Fiction.

This is a description of Scrooge's house:

"He lived in chambers which had once belonged to his deceased partner. They were a gloomy suite of rooms, in a lowering pile of building up a yard, where it had so little business to be that one could scarcely help fancying it must have run there when it was a young house, playing at hide-and-seek with other houses, and have forgotten the way out again. It was old enough now and dreary enough, for nobody lived in it but Scrooge, the other rooms being all let out as offices. The yard was so dark that even Scrooge, who knew its every stone, was fain to grope with his hands. The fog and frost so hung about the black old gateway of the house, that it seemed as if the Genius of Weather sat in mournful meditation on the threshold." Charles Dickens, A Christmas Carol.

There is a lot of atmosphere conveyed in this description, ‘the mournful meditation' of the weather sets the scene well. The house that seems to have gotten lost is reminiscent of the scary enclosures in Gothic Literature, especially giant castles. Gothic cathedrals seem to burst with foreboding energy you can't help but admire.

I haven't found this as a trope anywhere explicitly, but it is something I notice and gravitate to. There is something in watching someone who isn't kind getting some kind of supernatural shock to the system to wake them up from the way they are choosing to live their lives. I love it. I am a sucker for a good redemption story as well.

In this quote Scrooge is talking to some volunteers asking for donations for the poor so they don't need to go to a homeless shelter or prison and that many of them would rather die than do that. He responds:

"If they would rather die," said Scrooge, ‘they had better do it, and decrease the surplus population." Charles Dickens, A Christmas Carol.

I think these types of characters also take away from the horror aspect. I don't feel afraid for Scrooge when he is visited by spirits in the same way I would if I felt more emotionally invested in the character.

4. Sense of questioning and introspection.

In 18th century England there was a lot of religious upheaval and changing of values. The supernatural works as a great metaphor for the questioning of morals in the characters.

Dorian Gray is a perfect example of this. He lives a life of debauchery as his painting reflects his sins.

A Christmas Carol brings to light class and the happiness or unhappiness that is derived from material possessions. Searching for answers that are very much relevant to today.

Everyone has a reckoning with their past selves at some point. It is cathartic to face who you are.

In this quote it relates to regrets:

"The pulse of joy that beats in us at twenty becomes sluggish. Our limbs fail, our senses rot. We degenerate into hideous puppets, haunted by the memory of the passions of which we were too much afraid, and the exquisite temptations that we had not the courage to yield to."

Dorian Gray is tormented by his past in the painting, ever reminding him of what he has done.

In A Christmas Carol Scrooge is transported to his past life to watch key moments again and feel his former life, inducing a moment of enlightenment and connection to his community.

The past either eats you up alive or pushes you to change, running away is not an option. Gothic Fiction makes that clear.

If you want to get further information about gothic fiction and take a look at my sources, check out my .

If you want to read an article where I analyze another genre you can check this out about Magical Realism.

What do you think of Gothic Fiction? Do you have any favorites?