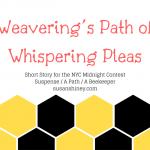 This is the short story I wrote for NYC Midnight's First Round of the 2020 Short Story Challenge. Writers from all over the world are given 8 days to write to an assigned genre, subject, and character. The maximum word count is 2,500 words. There were about 4,000 writers all around the world participating in groups of 40. The top 5 of each group will progress to the next round. The winners will be announced at the end of March/ early April.

My genre was suspense, my subject a path, and my character a beekeeper. 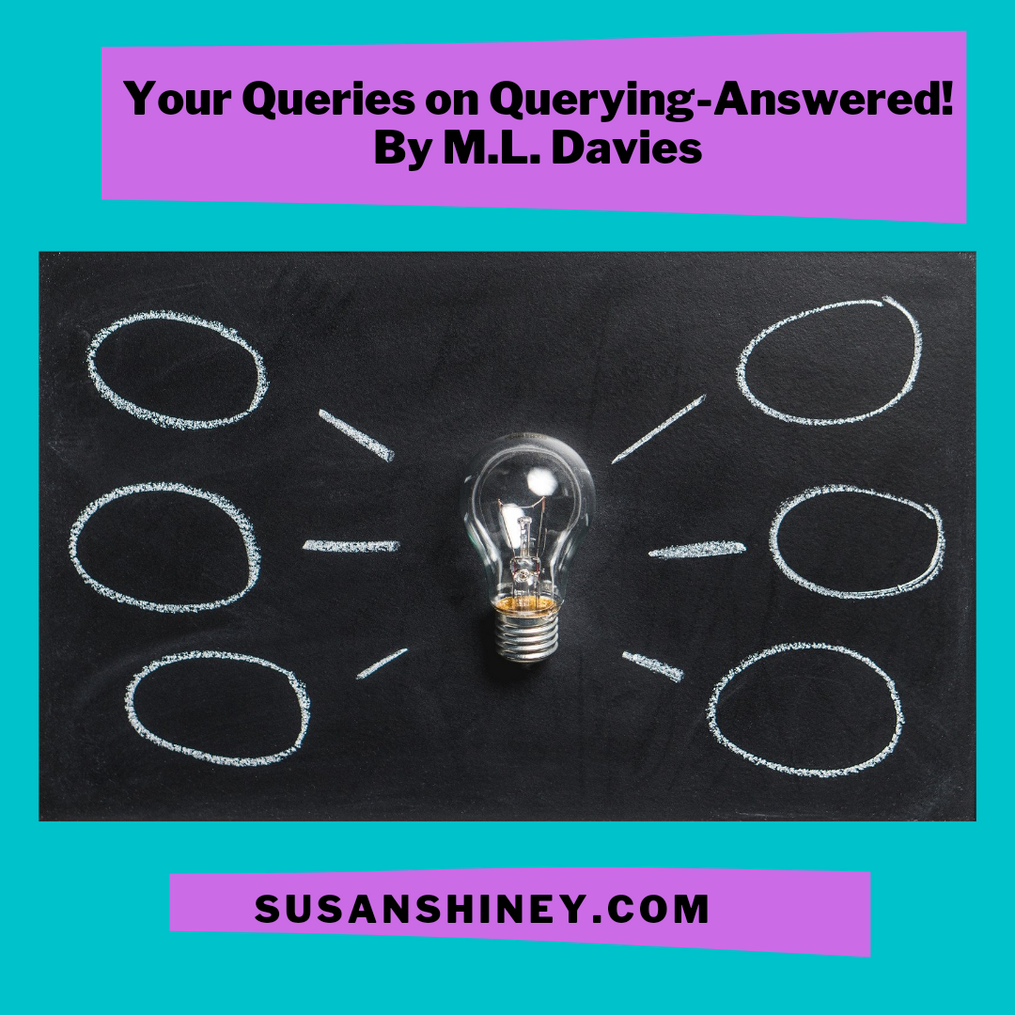 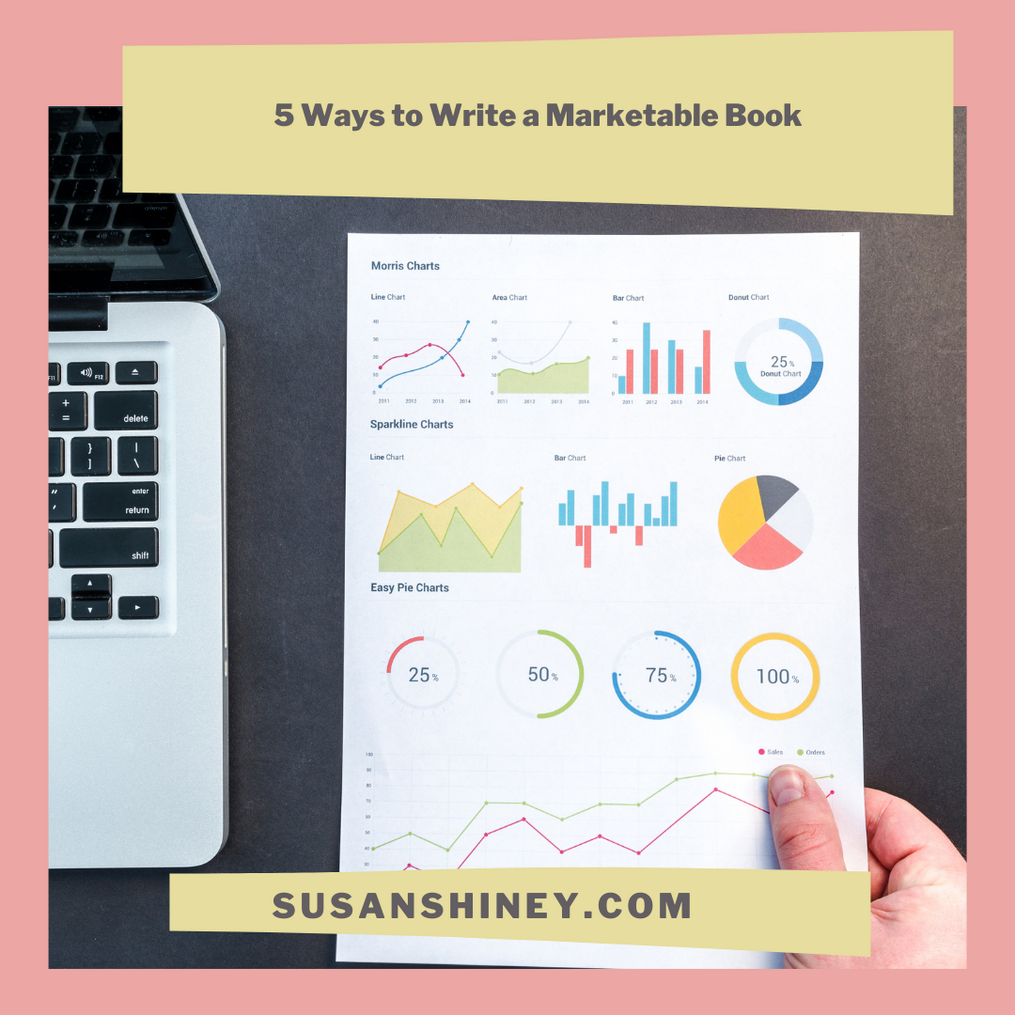 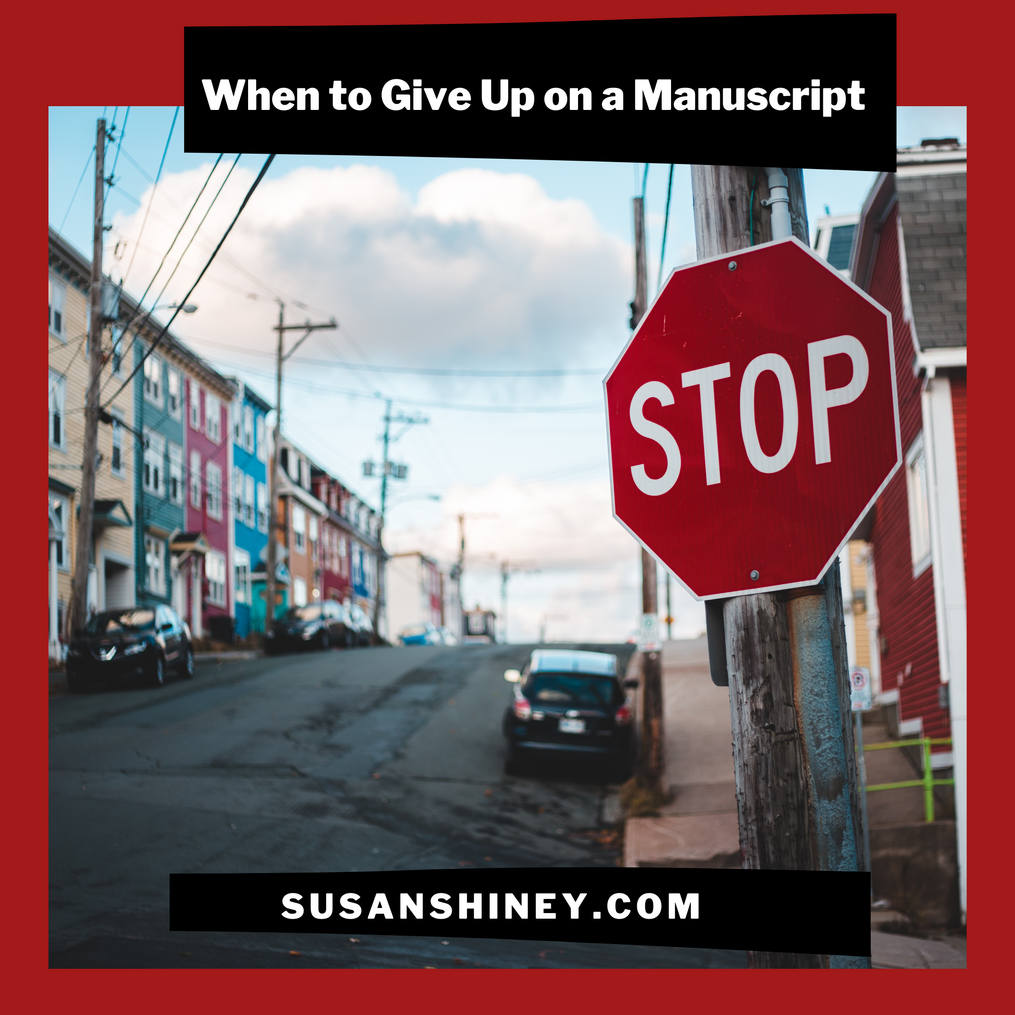 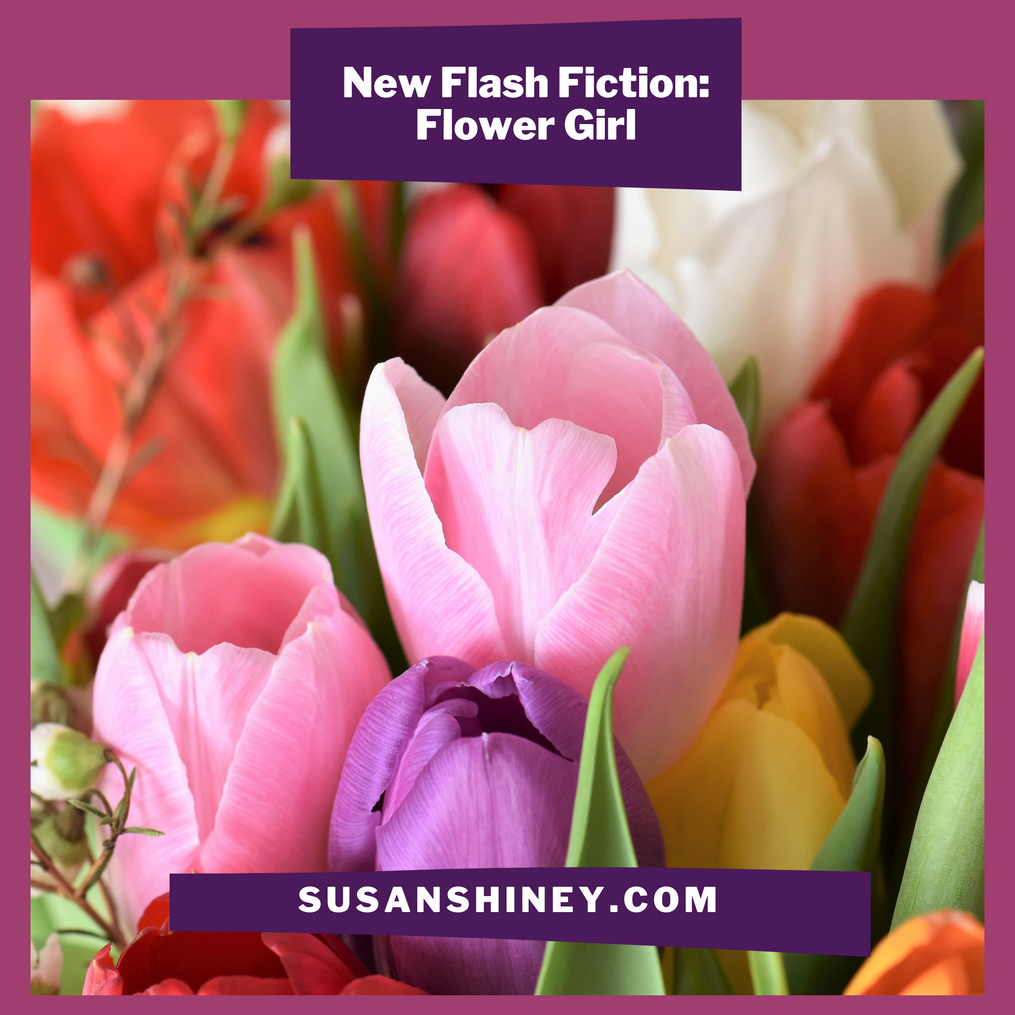